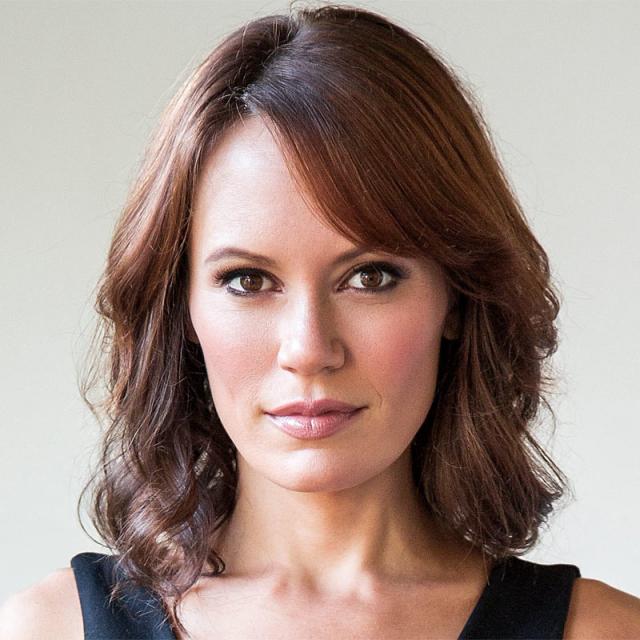 Emily Swallow was born in Washington, DC and grew up in Sterling, VA and Jacksonville, FL. She earned a BA in Middle Eastern Studies at the University of Virginia and interned at the State Department, but an acting teacher at UVA noticed her passion and talent for acting and singing and encouraged her to pursue further training. She auditioned for the prestigious NYU Tisch Graduate Acting Program and was accepted into their MFA Program. On television, Emily is best known for Supernatural (2005), The Mentalist (2008), How to Get Away with Murder (2014), Monday Mornings (2013), and the highly anticipated Disney+ Series The Mandalorian (2019). She can also be heard as the voice of Dracula's ill-fated true love, Lisa Tepes, in the Netflix series Castlevania (2017). Emily continues to act on stage whenever she can, starring in world premieres of Donald Margulies play The Country House at LA's Geffen Playhouse, opposite Mark Rylance in Louis Jenkins' play Nice Fish at the Guthrie Theatre, in John Patrick Shanley's musical Romantic Poetry at Manhattan Theater Club and in High Fidelity on Broadway. In summer of 2018 she played a lady AND a charlatan opposite Tom Hanks' Falstaff in the Shakespeare Center Los Angeles production of Henry IV Parts 1&2. She was part of the LA Drama Critics' Circle Award-Winning 2016 production of Disgraced at the Mark Taper Forum in LA and she won the Falstaff Award for best Female Performer in 2010 for her performance as Kate in The Taming of the Shrew at the Old Globe in San Diego. Emily is a gifted singer; she has done her share of musicals and rock concerts. In 2012, Emily and fellow singer/comedienne Jac Huberman created a stage show called Jac N Swallow, which they perform in New York at the Laurie Beechman Theater and Joe's Pub. They would like to do the show again; will someone please babysit Jac's kids? 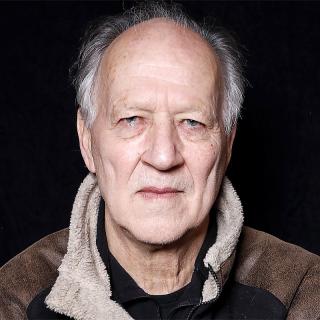