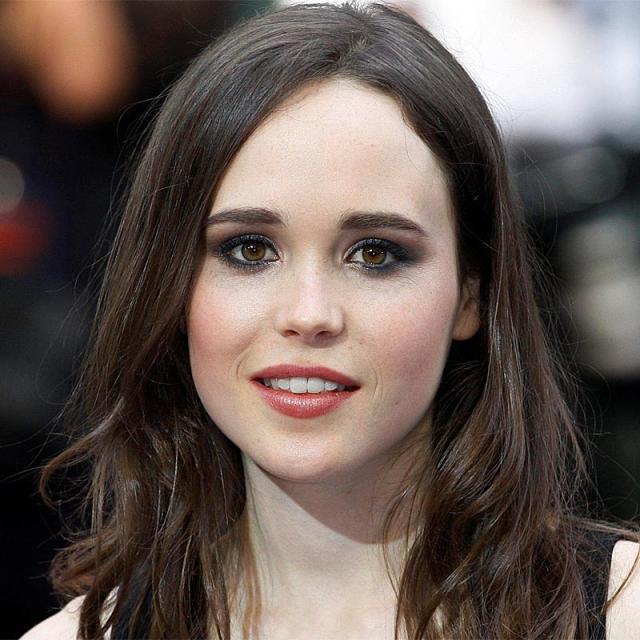 Elliot Page (formerly Ellen Grace Philpotts-Page) was born on February 21, 1987, in Halifax, Nova Scotia, to Martha Philpotts, a teacher, and Dennis Page, a graphic designer. Page wanted to start acting at an early age and attended the Neptune Theater School. She began her career at the age of 10 on the award-winning television series Pit Pony (1999), for which she received a Gemini nomination and a Young Artist Awards nomination. Later, Page appeared in Marion Bridge (2002), which won the award for Best Canadian First Feature at the Toronto International Film Festival. She won a Gemini Award for her role of Lilith in the first season of ReGenesis (2004), a one-hour drama for TMN/Movie Central, and for the cable feature, Mrs. Ashboro's Cat (2004), for Best Performance in a Children's or Youth Program or Series. In addition, Page appeared in the cult hit TV series Trailer Park Boys (2001). As the lead in David Slade's Hard Candy (2005), which premiered at the Sundance Film Festival, Page garnered much praise for her tour de force performance as a 14-year-old girl who meets a 30-year-old photographer on the Internet and then looks to expose him as pedophile. Films that followed included the title role of Bruce McDonald's The Tracey Fragments (2007); An American Crime (2007), also starring Catherine Keener; and the third installation of the X-Men franchise, X-Men: The Last Stand (2006), where she played Kitty Pryde. With her breakout role in Jason Reitman's hit comedy Juno (2007), about an offbeat teenager who finds herself unexpectedly pregnant, Page received Academy Award, BAFTA, Golden Globe and SAG Best Actress nominations, and won the Independent Spirit Award for her performance. She followed up that turn with the lead in Drew Barrymore's directorial debut, the roller-derby comedy-drama Whip It (2009), Christopher Nolan's psychological thriller Inception (2010), the independent film Peacock (2010), and the dark comedy Super (2010), opposite Rainn Wilson and Liv Tyler. Page co-starred alongside Jesse Eisenberg, Alec Baldwin, and Greta Gerwig in the Woody Allen ensemble comedy To Rome with Love (2012), and appeared in the thriller The East (2013), a story centered on a contract worker tasked with infiltrating an anarchist group, only to find herself falling for its leader. He has produced the film Freeheld (2015) in which he also starred, and made his directorial debut with the documentary There's Something in the Water (2019). He provided voice acting and motion-capture acting for the main character in the video game Beyond: Two Souls (2013), for which he received a BAFTA Games Award nomination. His later television credits include hosting the documentary series Gaycation (2016–2017), for which he was nominated for two Primetime Emmy Awards, and portraying Vanya Hargreeves in the Netflix series The Umbrella Academy (2019–present). Page publicly came out as a gay woman in February 2014 and subsequently as transgender in December 2020. In March 2021, Page became the first openly trans man to appear on the cover of Time magazine. 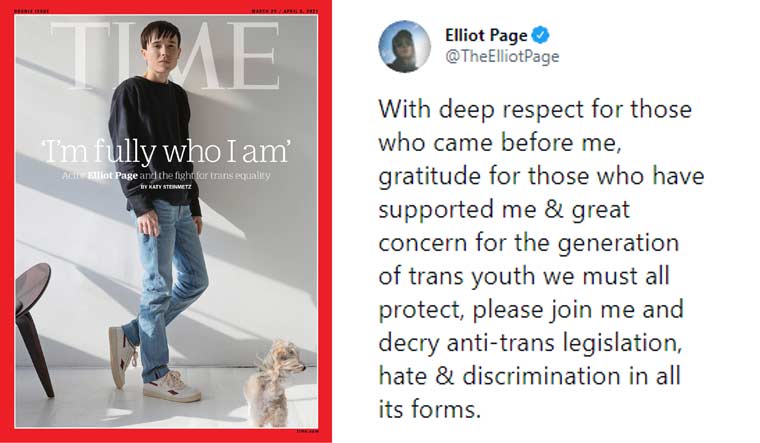 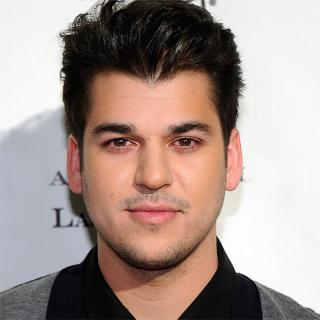