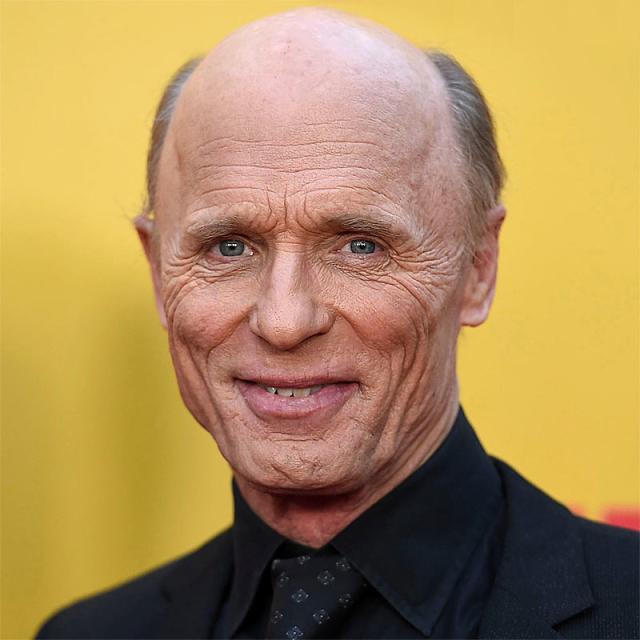 By transforming into his characters and pulling the audience in, Ed Harris has earned a reputation as one of the most talented actors of our time. Ed Harris was born in Tenafly, New Jersey, to Margaret (Sholl), a travel agent, and Robert Lee Harris, a bookstore worker who also sang professionally. Both of his parents were originally from Oklahoma. Harris grew up as the middle child. After graduating high school, he attended New York's Columbia University, where he played football. After viewing local theater productions, Harris took a sudden interest in acting. He left Columbia, headed to Oklahoma, where his parents were living, and enrolled in the University of Oklahoma's theater department. After graduation, he moved to Los Angeles to find work. He started acting in theater and television guest spots. Harris landed his first leading role in a film in cult-favorite George A. Romero's Knightriders (1981). Two years later, he got his first taste of critical acclaim, playing astronaut John Glenn in The Right Stuff (1983). Also that year, he made his New York stage debut in Sam Shepard's "Fool for Love", a performance that earned him an Obie for Outstanding Actor. Harris' career gathered momentum after that. In 2000, he made his debut as a director in the Oscar-winning film Pollock (2000). 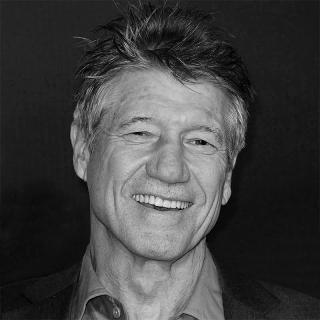 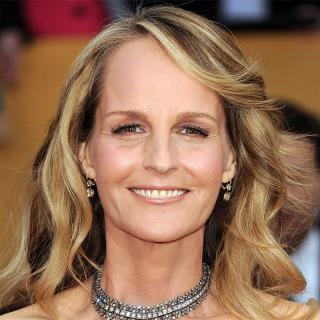 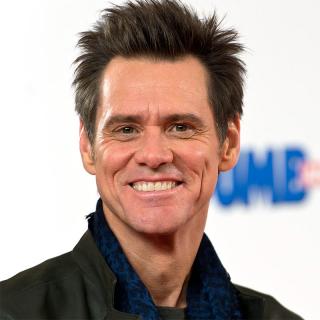 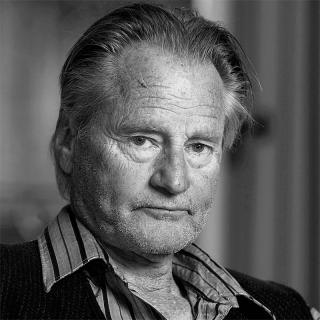 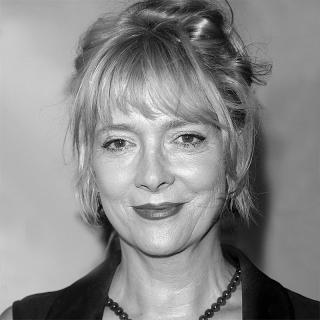 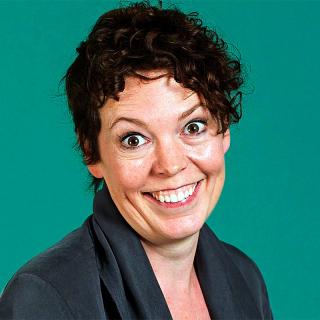