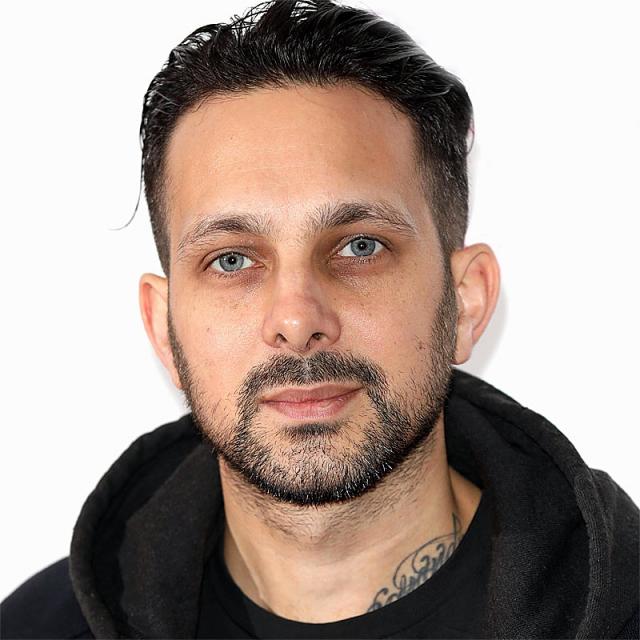 Steven Frayne aka Dynamo emerged into the UK's magic scene in 2004 after moving to London to pursue the creation of the first ever magic 'mixtape'. Performing his magic on the streets of London - Dynamo's fan base exploded as he fast became the hottest performer on the party circuit; amazing A-Listers whilst continuing to grow his online fan base via YouTube. Dynamo's subsequent debut TV series Dynamo: Magician Impossible became a huge international hit, enthralling over 250 million viewers across 193 territories. The show was awarded TV Show of the Year at the 2013 Virgin Media Awards as well as Best Entertainment Programme at the 2013 Broadcast Awards and gained a hat-trick of BAFTA nominations, with three subsequent nominations for Best Entertainment Show. Meanwhile, Dynamo remains the first magician in history to headline world famous arenas such as the O2 in London (3 nights), Manchester's MEN arena and the Rod Laver arena in Sydney. His critically acclaimed live tour Seeing is Believing erupted from a 10 date run into a 3 yearlong behemoth, selling over 750,000+ tickets and filling arenas across the UK, South Africa, Australia & New Zealand. Both of Dynamo's book releases 'Dynamo - The Book of Secrets' and 'Nothing is Impossible - My Story' reached no1 on the Bestsellers Lists, making him a Sunday Times Bestselling Author. Dynamo's worldwide following has continued to grow online, with a social media footprint of 8.2 million making him one of the most followed magicians in the world. Most recently, Dynamo was included in Forbes list of The World's Highest-Paid Magicians in both 2016 and 2017, cementing his status as one of the most prolific magicians of all time. Dynamo's ascent from a working-class magician, hailing from poverty-stricken Delph Hill estate on the outskirts of Bradford in the north of England, to multi award-winning, global star, has been nothing short of miraculous. Having stepped out of the limelight in 2013 to focus on recovering from serious health issues, Dynamo has spent the last three years working on his 7th major project; a brand-new show for Sky One and NOW TV, titled 'Beyond Belief' . Dynamo's long-term struggle with Crohn's disease was compounded by other complications, forcing him to put all work on hold - but with inspiring determination and an unrelenting dedication to his craft and his fan base, Dynamo is now back to his best. With a new appreciation for human resilience - both of body and mind - Dynamo is now passionate about sharing his recovery story in a way that inspires and empowers others to find their magic. 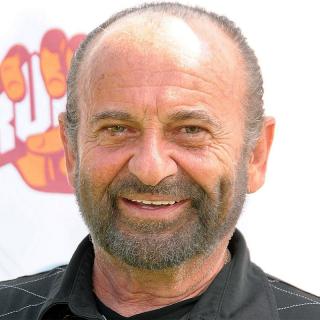 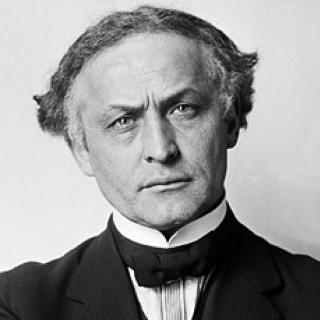 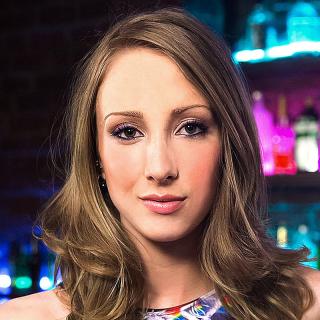