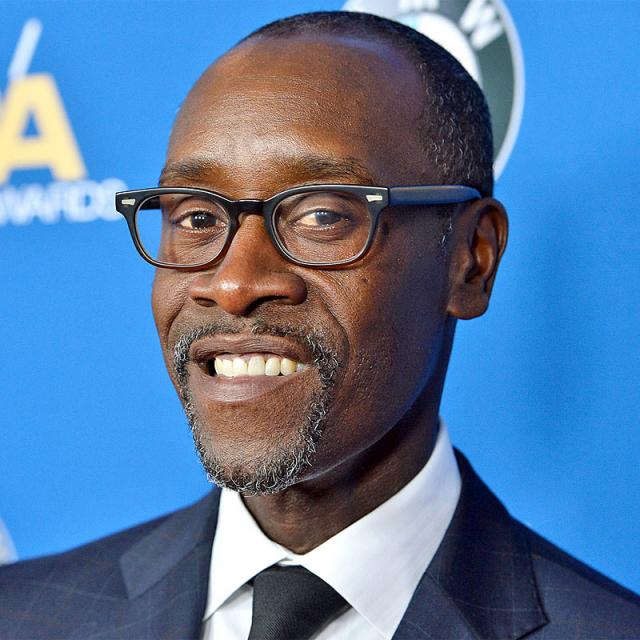 Donald Frank Cheadle was born in Kansas City, Missouri on November 29, 1964. His childhood found him moving from city to city with his family: mother Bettye (North), a teacher, father Donald Frank Cheadle, Sr., a clinical psychologist, sister Dawn, and brother Colin. After graduating high school in Denver, Colorado, Cheadle attended and graduated from the California Institute of the Arts with a Bachelor¹s Degree in Fine Arts. Encouraged by his college friends, he attended a variety of auditions and landed a recurring role on the hit series Fame (1982), which led to feature film roles in Dennis Hopper's Colors (1988) and John Irvin's Hamburger Hill (1987).

Early in his career, Cheadle was named Best Supporting Actor by the Los Angeles Film Critics for his breakout performance opposite Denzel Washington in Devil in a Blue Dress (1995). His subsequent film credits include: Traitor (2008), an international thriller which he produced, starring opposite Guy Pearce; Kasi Lemmons's Talk to Me (2007), with Chiwetel Ejiofor; the 2006 Oscar-winning Best Picture, Crash (2004), which Cheadle also produced; Hotel Rwanda (2004), for which his performance garnered Oscar, Golden Globe, Broadcast Film Critics and Screen Actors Guild award nominations for Best Actor; Steven Soderbergh's Ocean's Eleven (2001), Ocean's Twelve (2004) and Ocean's Thirteen (2007), starring Brad Pitt and George Clooney; Mike Binder's Reign Over Me (2007) with Adam Sandler; the Academy Award-winning Traffic (2000) and Out of Sight (1998), with George Clooney and Jennifer Lopez, both films also directed by Soderbergh; Paul Thomas Anderson's acclaimed Boogie Nights (1997) with Julianne Moore and Mark Wahlberg; Bulworth (1998), directed by and starring Warren Beatty; Swordfish (2001), with John Travolta and Halle Berry; Mission to Mars (2000) with Tim Robbins and Gary Sinise; John Singleton's Rosewood (1997), for which Cheadle earned an NAACP Image Award nomination; Brett Ratner's The Family Man (2000), starring Nicolas Cage; and the independent features Manic (2001) and Things Behind the Sun (2001).

Cheadle was honored by the CineVegas Film Festival and the Los Angeles Film Festival and received ShoWest's Male Star of the Year award. He is also well-recognized for his television work, including his portrayal of Sammy Davis Jr. in HBO's The Rat Pack (1998), for which he received a Golden Globe Award and a Best Supporting Actor Emmy nomination. That same year, he also received an Emmy nomination for his starring role in HBO's adaptation of the best-selling novel A Lesson Before Dying (1999), opposite Cicely Tyson and Mekhi Phifer. He also starred for HBO in Eriq La Salle's Rebound: The Legend of Earl 'The Goat' Manigault (1996). Cheadle's TV series credits include his two-year stint in David E. Kelley's acclaimed series Picket Fences (1992), a guest-starring role on ER (1994) (earning yet another Emmy nomination) and a regular role on The Golden Palace (1992) He also starred in the live television broadcast of Fail Safe (2000) opposite George Clooney, James Cromwell, Brian Dennehy, Richard Dreyfuss and Harvey Keitel. He also co-executive produced the TV version of Crash (2008).

His most recent big screen appearances have been in Antoine Fuqua's ensemble crime thriller Brooklyn's Finest (2009) and Jon Favreau's Iron Man 2 (2010), another mainstream breakthrough where he played Lt. Col. James 'Rhodey' Rhodes, replacing Terrence Howard from the first film. The Guard (2011), an art-house hit directed by John Michael McDonagh and co-starring Brendan Gleeson, followed. Cheadle stars in House of Lies (2012) on Showtime. Late in 2012, he was seen in Flight (2012), Robert Zemeckis's return to live-action filmmaking. In 2013, he reprised his role as Rhodey in Iron Man 3 (2013). Among his projects in development is a movie based on the life of jazz legend Miles Davis. A talented musician who plays saxophone, writes music and sings, he is also an accomplished stage actor and director and was nominated for a Grammy Award in 2004 for Best Spoken Word Album for his narration/dramatization of the Walter Mosley novel "Fear Itself". Other notable off-stage achievements include the 2007 BET Humanitarian Award for the cause of the people of Darfur and Rwanda, and sharing the Summit Peace Award by the Nobel Peace Prize Laureates in Rome with George Clooney for their work in Darfur. 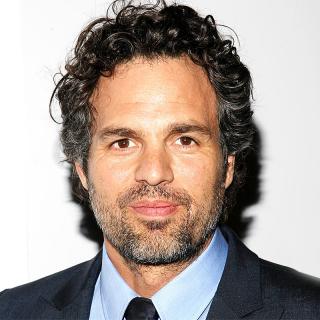 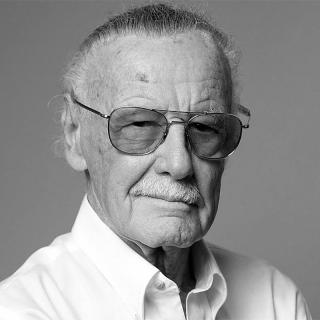 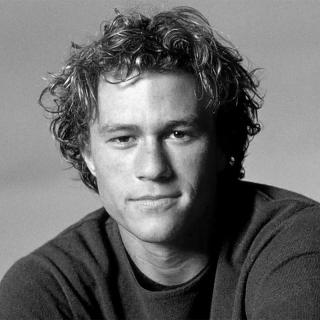 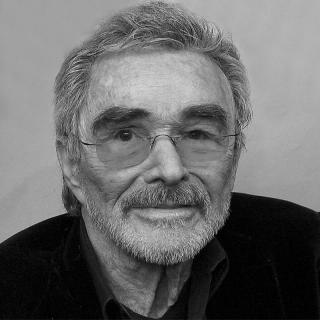