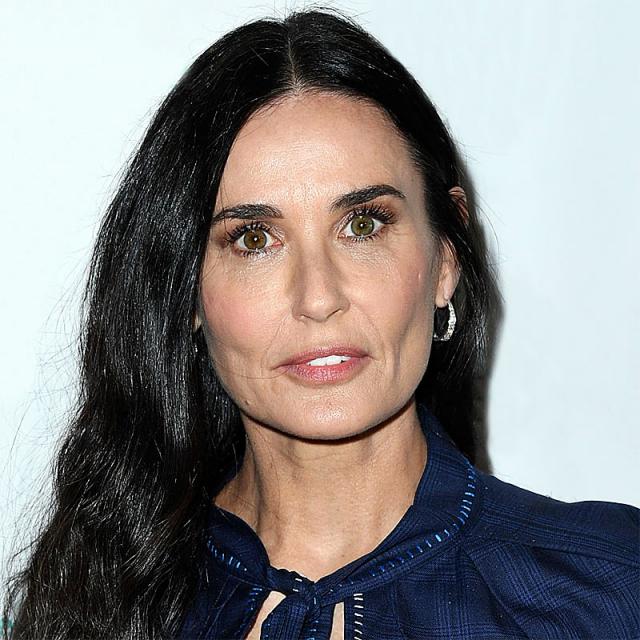 Demi Gene Moore (born November 11, 1962) is an American actress and film producer. She has been credited as an influential figure in the movement for equal salary for women in Hollywood, and was one of the highest-paid actresses through the 1980s and 1990s. Her accolades include nominations for a Critics' Choice Movie Award, two Golden Globe Awards, a Primetime Emmy Award and a Screen Actors Guild Award. She is recognized as a sex symbol for her looks and media image. After making her film debut in 1981, Moore appeared on the soap opera General Hospital (1982–1984) and subsequently gained recognition as a member of the Brat Pack with roles in Blame It on Rio (1984), St. Elmo's Fire (1985), and About Last Night... (1986). She had her breakthrough for her starring role in Ghost (1990); the highest-grossing film of that year, her performance was praised, and earned her a Golden Globe nomination. She had further box-office success in the early 1990s, with the films A Few Good Men (1992), Indecent Proposal (1993), and Disclosure (1994). In 1996, Moore became the highest-paid actress in film history when she received an unprecedented $12.5 million to star in Striptease. She had starring roles in the films The Scarlet Letter (1995), The Juror (1996) and G.I. Jane (1997), all of which were commercially unsuccessful and contributed to a downturn in her career. Her career has since had a resurgence with supporting roles in such films as The Hunchback of Notre Dame (1996), The Hunchback of Notre Dame II (2002), Charlie's Angels: Full Throttle (2003), Bobby (2006), Mr. Brooks (2007), Margin Call (2011), and Rough Night (2017). In 2019, she released a memoir titled Inside Out, which became a New York Times Best Seller. Moore has been married three times, to the musician Freddy Moore and the actors Bruce Willis and Ashton Kutcher. She has three children with Willis. 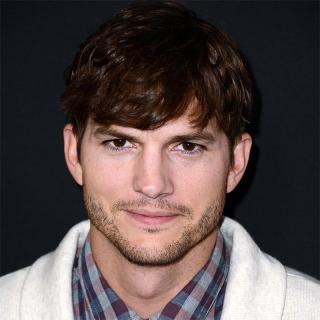 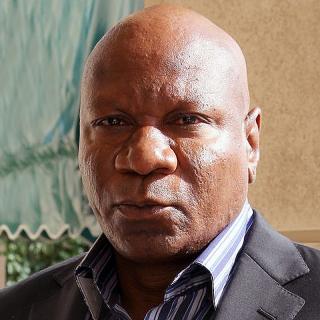 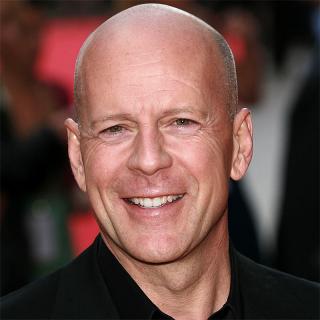