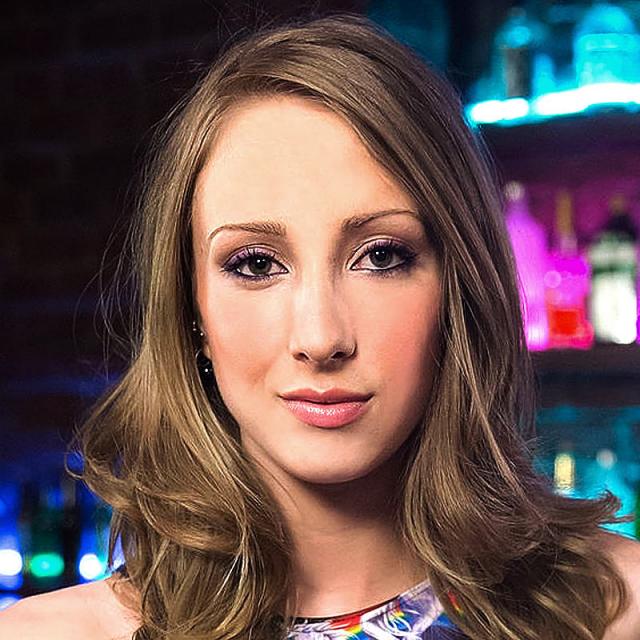 Born and raised in Los Angeles, Christen Gerhart is a host, actress, and magician who started performing at a young age. She got her start in magic as a teenager and has focused her career on the analyzing and understanding of magic. She is a long-time member of the famous Magic Castle in Hollywood, and was recruited for Syfy's first magic competition show, Wizard Wars, as a judge and magic critic along side internationally known magicians Penn & Teller. She co-created and launched Bitchkraft, an original web series featuring female centric magic. In addition to hosting several web shows, she also has years of working in Astronomy under her belt. A former researcher for NASA's JPL, she is also a telescope operator at Mt. Wilson Observatory in Los Angeles.