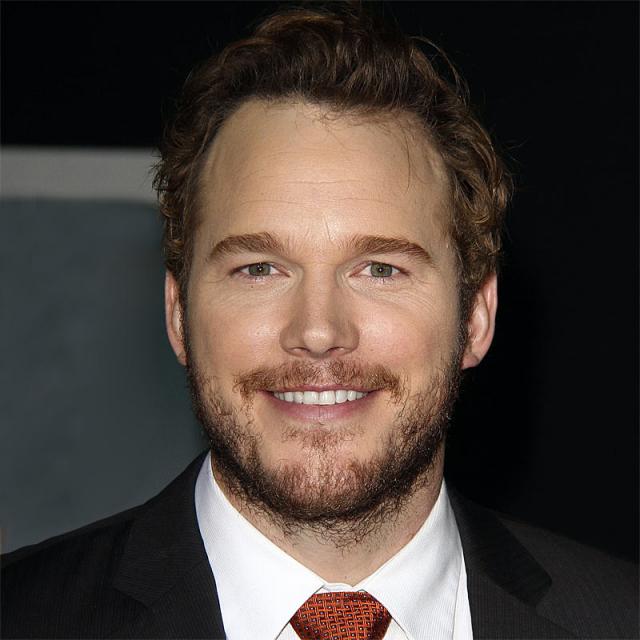 Christopher Michael Pratt is an American film and television actor. He came to prominence for his small-screen roles, including Bright Abbott in Everwood (2002), Ché in The O.C. (2003), and Andy Dwyer and Parks and Recreation (2009), and notable film roles in Moneyball (2011), The Five-Year Engagement (2012), Zero Dark Thirty (2012), Delivery Man (2013), and Her (2013). In 2014, he broke out as a leading man after headlining two of the year's biggest films: he voiced Emmet Brickowoski, in The Lego Movie (2014), and starred as Peter Quill / Star-Lord in Guardians of the Galaxy (2014). In 2015, he headlined the sci-fi thriller Jurassic World (2015), the fourth installment in the Jurassic Park franchise and his most financially successful film. In 2016, he co-starred in the remake The Magnificent Seven (2016), with Denzel Washington and Ethan Hawke, and appeared with Jennifer Lawrence in the sci-fi drama Passengers (2016). In the near future, he returns as Star-Lord for Guardians of the Galaxy Vol. 2 (2017), with Jurassic World: Fallen Kingdom (2018) not far behind.

He was born in Virginia, Minnesota, to Kathleen Louise (Indahl), who worked at a supermarket, and Daniel Clifton Pratt, who remodeled houses. His mother is of Norwegian descent and his father had English, German, Swiss, and French-Canadian ancestry. Chris grew up in Lake Stevens, Washington state. He is married to fellow Washington State native, Anna Faris, whom he met on the film set of Take Me Home Tonight (2011), and with whom he has one child, Jack Pratt. Chris's hobbies include fishing, hunting and working on cars. He has two older siblings, Cully and Angie. 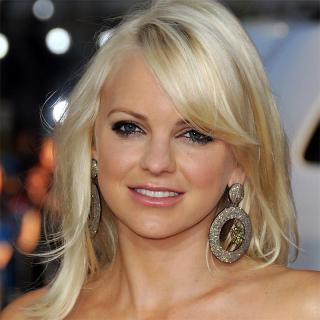 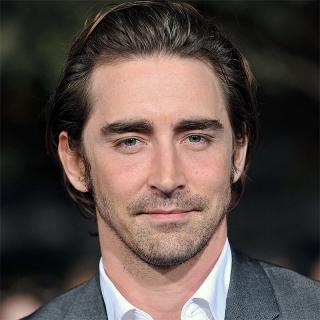