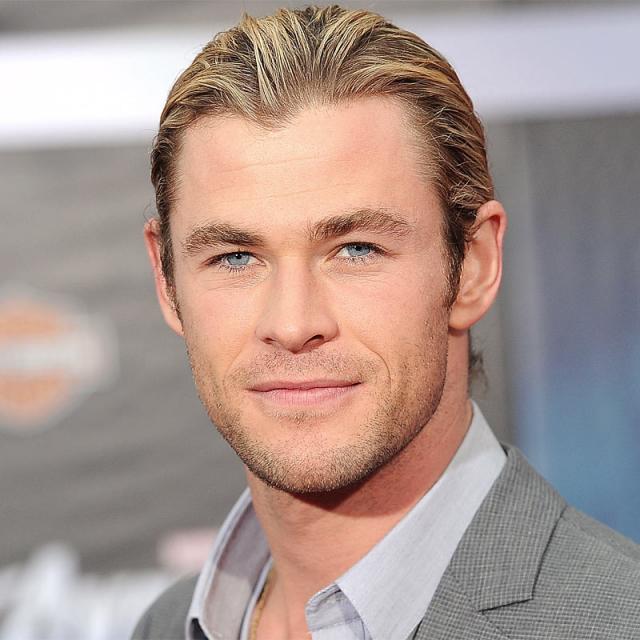 Chris Hemsworth was born in Melbourne, Australia, to Leonie (van Os), a teacher of English, and Craig Hemsworth, a social-services counselor. His brothers are actors Liam Hemsworth and Luke Hemsworth. He is of Dutch (from his immigrant maternal grandfather), Irish, English, Scottish, and German ancestry. His uncle, by marriage, was Rod Ansell, the bushman who inspired the film Crocodile Dundee (1986).

Chris saw quite a bit of the country in his youth, after his family moved to the Northern Territory before finally settling on Phillip Island, to the south of Melbourne. In 2004, he unsuccessfully auditioned for the role of Robbie Hunter in the Australian soap opera Home and Away (1988) but was recalled for the role of Kim Hyde which he played until 2007. In 2006, he entered the Australian version of Dancing with the Stars (2004) and his popularity in the soap enabled him to hang on until show 7 (Dancing with the Stars: Episode #5.7 (2006) when he became the fifth contestant to be eliminated. His first Hollywood appearance was in Star Trek (2009), but it was his titular role in Thor (2011) which propelled him to prominence worldwide. He reprised the character in the science fiction blockbuster The Avengers (2012). Chris's American representative, management company ROAR, also manages actress Elsa Pataky, and it was through them that the two met, marrying in 2010. The couple have a daughter and twin sons.