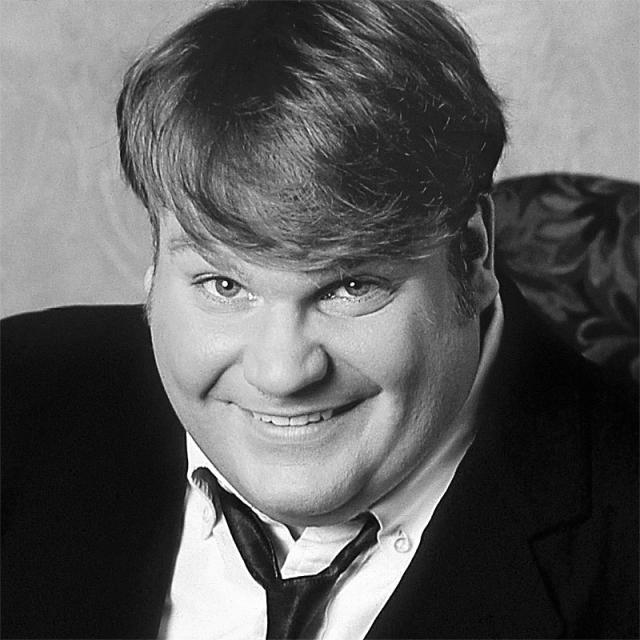 Christopher Crosby Farley was born on February 15, 1964, in Madison, Wisconsin, to Mary Anne (Crosby) and Thomas Farley, who owned an oil company. Among his siblings are actors Kevin P. Farley and John Farley. He was of Irish heritage. Farley studied theatre and communications on Marquette University. After finishing University Chris was in the cast of the Second City Theatre, where he was discovered by the producer of the great comedy-show Saturday Night Live (1975), Lorne Michaels. Chris worked on Saturday Night Live (1975) for five years during which he appeared in movies like Wayne's World (1992), Coneheads (1993), Billy Madison (1995) and finally Tommy Boy (1995), with his comic partner and SNL cast member David Spade. The duo later made one more movie called Black Sheep (1996). From that time on, Chris was one of the big comedy stars, and his fame was growing and growing. After some more time, he made another "lone" movie, Beverly Hills Ninja (1997), which featured former SNL member Chris Rock. Farley was made even more famous, but with his growing fame, his problems grew bigger as well; he didn't want to be the "fat guy who falls down" any longer. Chris had several other problems, too, with alcohol and drug dependency. On December 18th, 1997, he died from a heroin (opiate) and cocaine overdose in his apartment in Chicago, where his body was found by his brother John the next day. Chris' weight of 296 pounds was a contributing factor to his death, but according to his autopsy the alcohol, marijuana and Prozac that was also found in his body, were not. Less than two months prior to Farley's death, he had appeared alongside Chevy Chase on what would be Farley's only SNL show as host. Not unlike his idol John Belushi, he was credited for one more appearance after having left SNL and died at age 33. His death cause was also the same. In the year after Chris' departing, the movie Almost Heroes (1998), where he plays the leading role alongside Matthew Perry was released. He also makes cameo appearances in Dirty Work (1998). 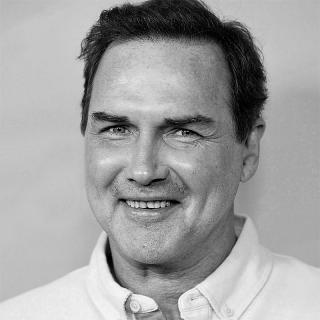 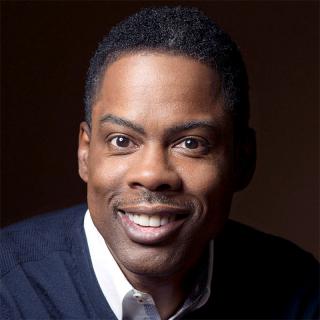 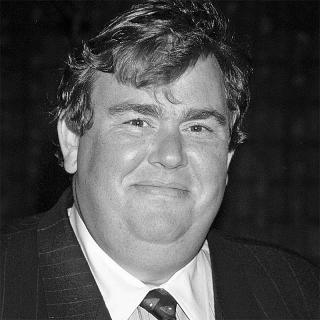 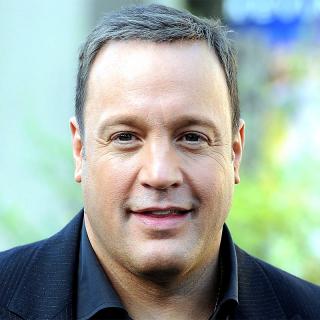