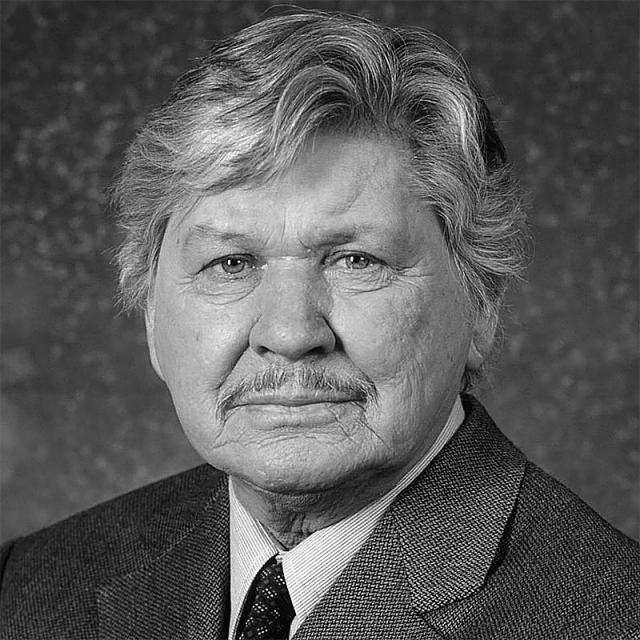 The archetypal screen tough guy with weatherbeaten features--one film critic described his rugged looks as "a Clark Gable who had been left out in the sun too long"--Charles Bronson was born Charles Buchinsky, one of 15 children of struggling parents in Pennsylvania. His mother, Mary (Valinsky), was born in Pennsylvania, to Lithuanian parents, and his father, Walter Buchinsky, was a Lithuanian immigrant coal miner. He completed high school and joined his father in the mines (an experience that resulted in a lifetime fear of being in enclosed spaces) and then served in WW II. After his return from the war, Bronson used the GI Bill to study art (a passion he had for the rest of his life), then enrolled at the Pasadena Playhouse in California. One of his teachers was impressed with the young man and recommended him to director Henry Hathaway, resulting in Bronson making his film debut in You're in the Navy Now (1951). He appeared on screen often early in his career, though usually uncredited. However, he made an impact on audiences as the evil assistant to Vincent Price in the 3-D thriller House of Wax (1953). His sinewy yet muscular physique got him cast in action-type roles, often without a shirt to highlight his manly frame. He received positive notices from critics for his performances in Vera Cruz (1954), Target Zero (1955) and Run of the Arrow (1957). Indie director Roger Corman cast him as the lead in his well-received low-budget gangster flick Machine-Gun Kelly (1958), then Bronson scored the lead in his own TV series, Man with a Camera (1958). The 1960s proved to be the era in which Bronson made his reputation as a man of few words but much action. Director John Sturges cast him as half Irish/half Mexican gunslinger Bernardo O'Reilly in the smash hit western The Magnificent Seven (1960), and hired him again as tunnel rat Danny Velinski for the WWII POW big-budget epic The Great Escape (1963). Several more strong roles followed, then once again he was back in military uniform, alongside Lee Marvin and Ernest Borgnine in the testosterone-filled The Dirty Dozen (1967). European audiences had taken a shine to his minimalist acting style, and he headed to the Continent to star in several action-oriented films, including Guns for San Sebastian (1968) (aka "Guns for San Sebastian"), the cult western Once Upon a Time in the West (1968) (aka "Once Upon a Time in The West"), Rider on the Rain (1970) (aka "Rider On The Rain") and, in one of the quirkier examples of international casting, alongside Japansese screen legend Toshirô Mifune in the western Red Sun (1971) (aka "Red Sun"). American audiences were by now keen to see Bronson back on US soil, and he returned triumphantly in the early 1970s to take the lead in more hard-edged crime and western dramas, including The Valachi Papers (1972) and the revenge western Chato's Land (1972). After nearly 25 years as a working actor, he became an 'overnight" sensation. Bronson then hooked up with British director Michael Winner to star in several highly successful urban crime thrillers, including The Mechanic (1972) and The Stone Killer (1973). He then scored a solid hit as a Colorado melon farmer-done-wrong in Richard Fleischer's Mr. Majestyk (1974). However, the film that proved to be a breakthrough for both Bronson and Winner came in 1974 with the release of the controversial Death Wish (1974) (written with Henry Fonda in mind, who turned it down because he was disgusted by the script). The US was at the time in the midst of rising street crime, and audiences flocked to see a story about a mild-mannered architect who seeks revenge for the murder of his wife and rape of his daughter by gunning down hoods, rapists and killers on the streets of New York City. So popular was the film that it spawned four sequels over the next 20 years. Action fans could not get enough of tough guy Bronson, and he appeared in what many fans--and critics--consider his best role: Depression-era street fighter Chaney alongside James Coburn in Hard Times (1975). That was followed by the somewhat slow-paced western Breakheart Pass (1975) (with wife Jill Ireland), the light-hearted romp (a flop) From Noon Till Three (1976) and as Soviet agent Grigori Borsov in director Don Siegel's Cold War thriller Telefon (1977). Bronson remained busy throughout the 1980s, with most of his films taking a more violent tone, and he was pitched as an avenging angel eradicating evildoers in films like the 10 to Midnight (1983), The Evil That Men Do (1984), Assassination (1987) and Kinjite: Forbidden Subjects (1989). Bronson jolted many critics with his forceful work as murdered United Mine Workers leader Jock Yablonski in the TV movie Act of Vengeance (1986), gave a very interesting performance in the Sean Penn-directed The Indian Runner (1991) and surprised everyone with his appearance as compassionate newspaper editor Francis Church in the family film Yes Virginia, There Is a Santa Claus (1991). Bronson's final film roles were as police commissioner Paul Fein in a well-received trio of crime/drama TV movies Family of Cops (1995), Breach of Faith: A Family of Cops II (1997) and Family of Cops III: Under Suspicion (1999). Unfortunately, ill health began to take its toll; he suffered from Alzheimer's disease for the last few years of his life, and finally passed away from pneumonia at Los Angeles' Cedars-Sinai Medical Center in August 2003. Bronson was a true icon of international cinema; critics had few good things to say about his films, but he remained a fan favorite in both the US and abroad for 50 years, a claim few other film legends can make. 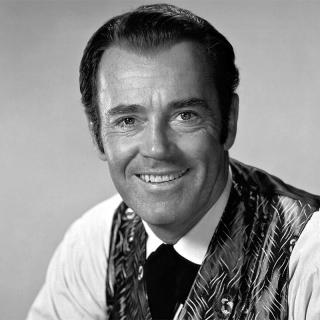 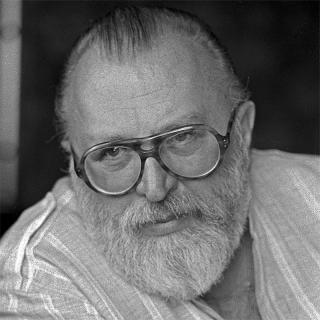 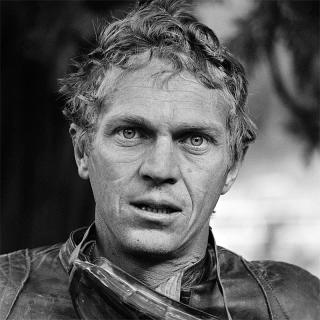 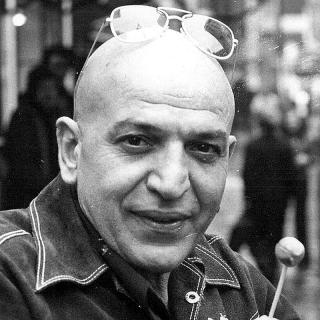