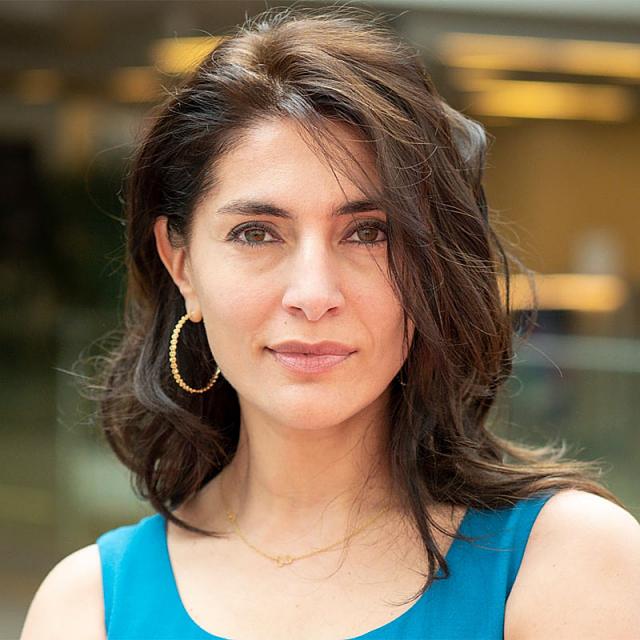 Caterina Murino (born 15 September 1977) is an Italian actress. She began her acting career in the 1999 production of the play Richard III and later made her breakthrough with the 2004 film The Corsican File. She went on to appear in the 2006 film Casino Royale and received a European Golden Globe at the 2008 Italian Golden Globe Awards. She finished fifth in the 1997 Miss Italy contest. In early 2011, she co-starred with Rufus Sewell in the short-lived BBC One TV series Zen. In 2013, she starred as Penelope, Ulysses' wife for a TV production Odysseus. 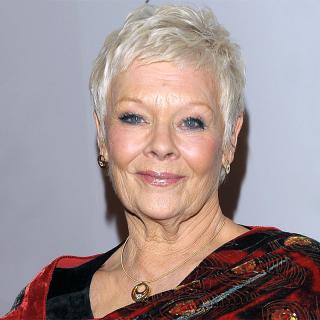 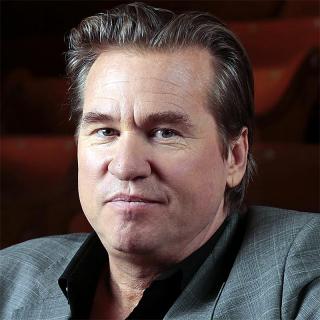 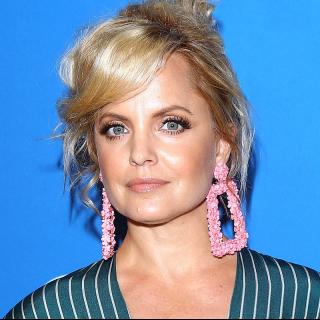 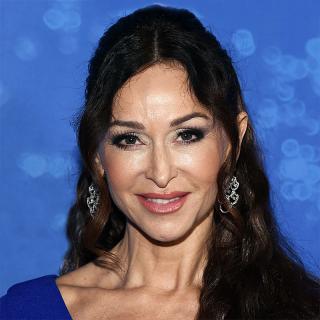