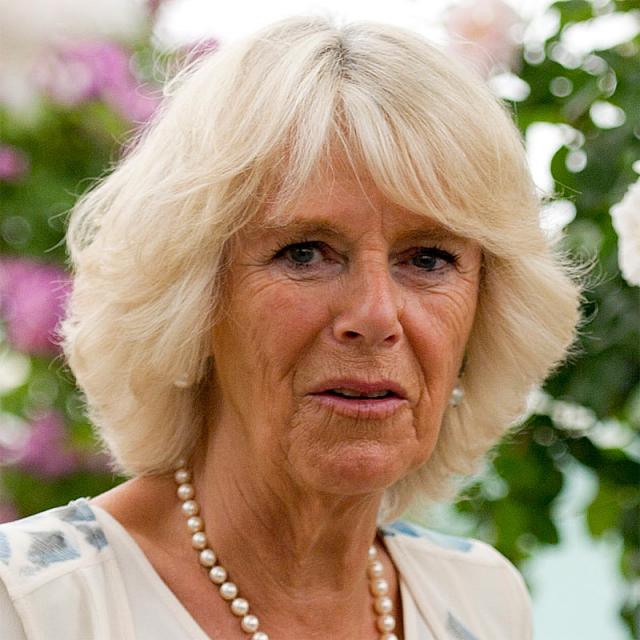 Camilla, Duchess of Cornwall, GCVO, CSM, PC (born Camilla Rosemary Shand, later Parker Bowles, 17 July 1947) is a member of the British royal family. She received her title upon her marriage to Charles, Prince of Wales, heir apparent to the British throne, on 9 April 2005. It is a second marriage for both of them. Despite being entitled to be known as Princess of Wales, she uses the title Duchess of Cornwall, her husband's secondary designation. In Scotland, she is known as the Duchess of Rothesay. Camilla is the eldest child of Major Bruce Shand and his wife Rosalind Cubitt, the daughter of Roland Cubitt, 3rd Baron Ashcombe. She was raised in East Sussex and South Kensington in England, and was educated in England, Switzerland, and France. In 1973, Camilla married British Army officer Andrew Parker Bowles, with whom she has two children. They divorced in 1995. Camilla was periodically romantically involved with the Prince of Wales both before and during their first marriages. The relationship became highly publicised in the media and attracted worldwide scrutiny. In 2005, it culminated in a civil marriage at Windsor Guildhall, which was followed by a televised Anglican blessing at St George's Chapel, Windsor Castle. As Duchess of Cornwall, Camilla assists the Prince of Wales on his official duties. She is also the patron, president and a member of numerous charities and organisations. Since 1994, she has taken action on osteoporosis, earning honours and awards. She has also raised awareness in areas including rape and sexual abuse, literacy, animal welfare and poverty. 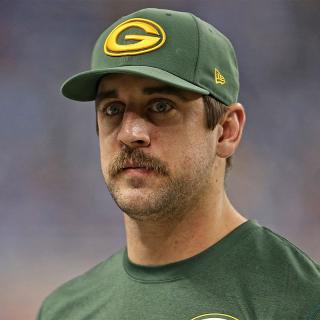 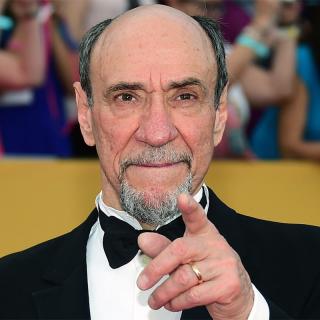 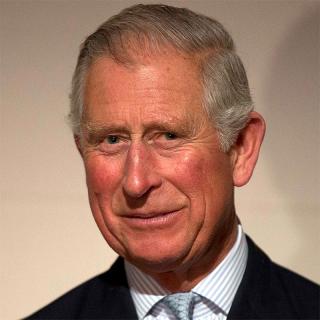