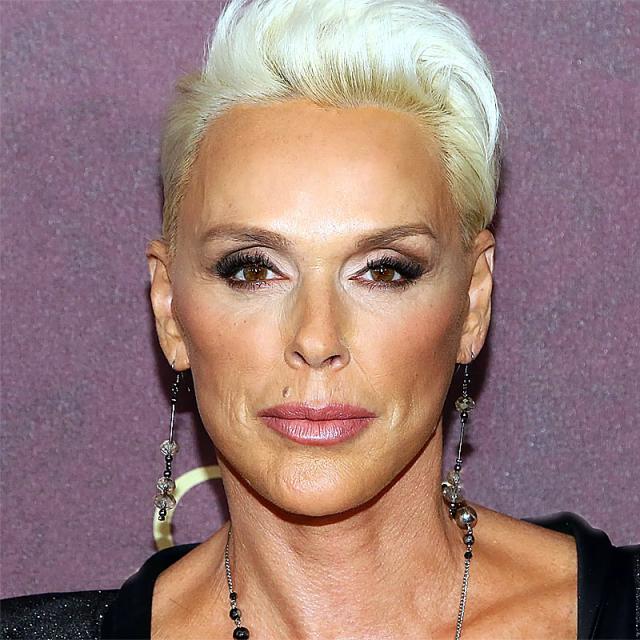 Actress, model, presenter and singer Brigitte Nielsen was born July 15, 1963 in Rødovre, a little place near Copenhagen in Denmark. At the end of high school when she was sixteen, Gitte (her given name) left her family to begin her modeling career. She worked for top fashion designers like Giorgio Armani, Gianni Versace and Gianfranco Ferré and divided her time between New York, Paris, Milan and Berlin. In 1983, she married Danish musician Kasper Winding, and the year after, her first son Julian was born but, in the same period, acted in Red Sonja (1985) and left her husband and son for an acting career. The film with Arnold Schwarzenegger was successful and, in 1985, she also acted in Rocky IV (1985) with her future husband, Sylvester Stallone. Stallone met Nielsen in the summer of 1985 during Red Sonja (1985)'s promo and, after six months, they married in Malibu. After 19 months, another film together Cobra (1986) and many scandals, Gitte and Sly divorced. In 1987, Brigitte acted in Beverly Hills Cop II (1987), directed by Tony Scott, with Eddie Murphy, Paul Reiser and Chris Rock. She went to Italy, where she worked in a big Italian television show called Festival (1987), recorded a dance album, "Every Body Tells a Story", and a pop music single, "Body Next to Body" with Austrian singer Falco. In January 1988, she met football player Mark Gastineau in an Los Angeles gym and soon she was in love with him. In December 1989, her second son, Killian, was born but the relationship with Gastineau finished. In 1990, Nielsen married the photographer/director Sebastian Copeland (Orlando Bloom's cousin) in Las Vegas and recorded another album called "I'm the One...Nobody Else". In 1992, when her third marriage was finished, Brigitte met Swiss/Italian Raoul Meyer and married him in December 1993. The same year, her third son, Douglas Aaron, was born and Gitte also acted in some films such as: The Double 0 Kid (1992) with Seth Green and Wallace Shawn, The Cave of the Golden Rose 2 (1992), and in the erotic thriller Chained Heat II (1993). Meanwhile, she also worked in European television and, in 1995, her last son, Raoul Jr. Ayrton (in memory of her friend Ayrton Senna) was born. Since then, Brigitte left her fourth husband. She continues to act in many films such as:She's Too Tall (1999), Body Count (1995), 976-Evil II (1991), Galaxis (1995) with Sam Raimi, Compelling Evidence (1995), Corey Feldman, George Hamilton, Snowboard Academy (1997), Hostile Environment (1999) and Doomsdayer (2000). She has also recorded some dance music singles: "No More Turning Back" and "You're No Lady", with RuPaul. In 2004, she participated in three reality television shows, the Italian La talpa (2004) (Celebrity Mole) and the American The Surreal Life (2003) and Strange Love (2005). She divides her residences between Milan, Italy and the United States. 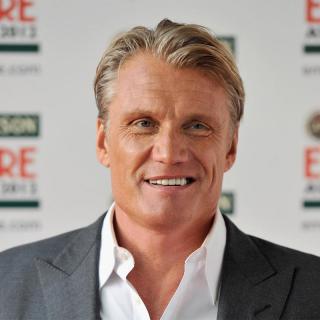