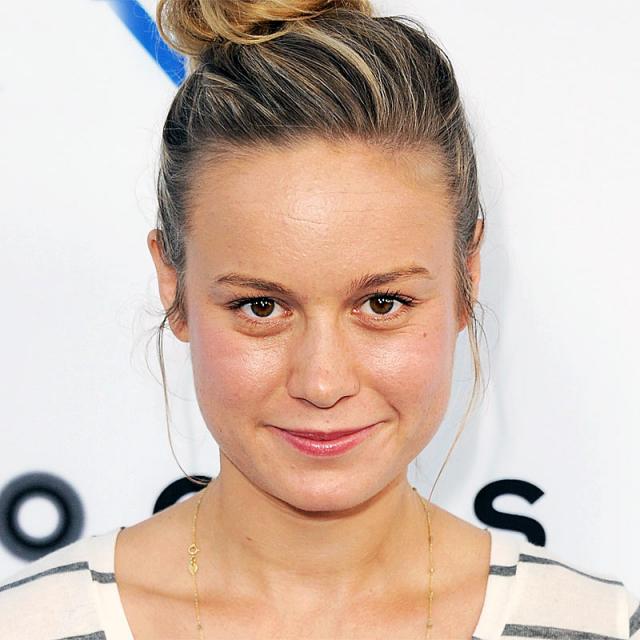 Brie Larson has built an impressive career as an acclaimed television actress, rising feature film star and emerging recording artist. A native of Sacramento, Brie started studying drama at the early age of 6, as the youngest student ever to attend the American Conservatory Theater in San Francisco. She starred in one of Disney Channel's most watched original movies, Right on Track (2003), as well as the WB's Raising Dad (2001) and MGM's teen comedy Sleepover (2004) - all before graduating from middle school. Brie's work includes the coming-of-age drama Tanner Hall (2009) and the dark comedy, Just Peck (2009), with Marcia Cross and Keir Gilchrist. She earned critical praise for her role in the independent feature, Remember the Daze (2007) (aka "The Beautiful Ordinary"), singled out by Variety as the "scene stealer" of the film, opposite Amber Heard and Leighton Meester. Brie garnered considerable acclaim for her series regular role of "Kate", Toni Collette's sarcastic and rebellious daughter, in Showtime's breakout drama United States of Tara (2009), created by Academy Award-winning writer Diablo Cody and based on an original idea by Steven Spielberg. She starred in The Trouble with Bliss (2011) opposite Michael C. Hall, playing a young girl out to seduce him while, in turn, teaching him more about his own life. She also starred in Universal's Scott Pilgrim vs. the World (2010) and Noah Baumbach's Greenberg (2010). In Scott Pilgrim vs. the World (2010), Brie played rock star "Envy Adams", former flame of Michael Cera, and in Greenberg (2010), she starred as a young temptress trying to flirt with Ben Stiller, a New Yorker traveling West to try to figure out his life. In addition to her talents as an actress, Brie has simultaneously nurtured an ever-growing musical career. At 13, Brie landed her first record deal at Universal Records with Tommy Mottola, who signed her sight-unseen. Her first release in 2005 led to a nationwide tour.