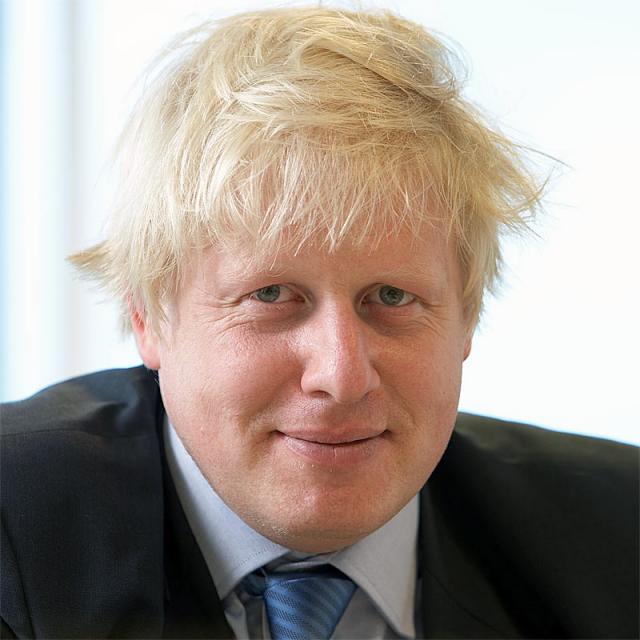 Alexander Boris de Pfeffel Johnson (born 19 June 1964) is a British politician who has been Prime Minister of the United Kingdom since 2019 and served as Leader of the Conservative Party from 2019 to 2022. He served as Secretary of State for Foreign and Commonwealth Affairs from 2016 to 2018 and as Mayor of London from 2008 to 2016. Johnson has been Member of Parliament (MP) for Uxbridge and South Ruislip since 2015, having previously been MP for Henley from 2001 to 2008. Johnson attended Eton College and read Classics at Balliol College, Oxford. He was elected president of the Oxford Union in 1986. In 1989, he became the Brussels correspondent—and later political columnist—for The Daily Telegraph; and from 1999 to 2005 was editor of The Spectator. Following his election to parliament in 2001, Johnson was a shadow minister under Conservative leaders Michael Howard and David Cameron. In 2008, he was elected mayor of London and resigned from the House of Commons; he was re-elected as mayor in 2012. In the 2015 general election, Johnson was elected MP for Uxbridge and South Ruislip. The following year, he did not seek re-election as mayor. He became a prominent figure in the successful Vote Leave campaign for Brexit in the 2016 European Union (EU) membership referendum. Theresa May appointed him foreign secretary after the referendum; he resigned the position two years later in protest to the Chequers Agreement and May's approach to Brexit. In 2019, Johnson was elected Leader of the Conservative Party, defeating Jeremy Hunt. He re-opened Brexit negotiations and in early September controversially prorogued Parliament; the Supreme Court later that month ruled the action unlawful. After agreeing to a revised Brexit withdrawal agreement, which replaced the Irish backstop with a new Northern Ireland Protocol, but failing to win parliamentary support for the agreement, Johnson called a snap election for December 2019 in which he led the Conservative Party to victory with 43.6 per cent of the vote, and the party's largest seat share since 1987. On 31 January 2020, the United Kingdom withdrew from the EU, entering into a transition period and trade negotiations leading to the EU–UK Trade and Cooperation Agreement. The COVID-19 pandemic became a major issue of his premiership; the government responded by introducing various emergency powers and measures across society to mitigate the pandemic's impact, and approved the rollout of a nationwide vaccination programme. In December 2021, a controversy known as "Partygate" began which concerned Johnson and other government officials attending social gatherings at which some attendees breached COVID-19 regulations; Johnson received a fixed penalty notice, becoming the first prime minister of the United Kingdom to be sanctioned for breaking the law while in office. The publishing of the Sue Gray report and a widespread sense of dissatisfaction led in June 2022 to a vote of confidence in his leadership among Conservative MPs. While the parliamentary Conservative Party was found to have confidence in him, the result was regarded as having left Johnson politically weakened. In July 2022, revelations over his hiring of Chris Pincher as Deputy Chief Whip led to a mass resignation of ministers from his government and to Johnson announcing his forthcoming resignation as party leader. He remains in office in a caretaker capacity, due to step down on 6 September now that the leadership election for his successor has been completed; he will be succeeded by Liz Truss. Johnson is a controversial figure in British politics. Supporters have praised him as humorous, witty, and entertaining, with an appeal stretching beyond traditional Conservative Party voters. Conversely, his critics have accused him of lying, elitism, cronyism and bigotry. Johnson's political positions have sometimes been described as following one-nation conservatism, and commentators have characterised his political style as opportunistic, populist, or pragmatic. 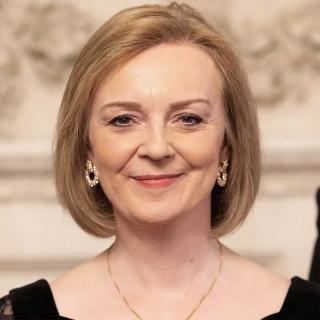 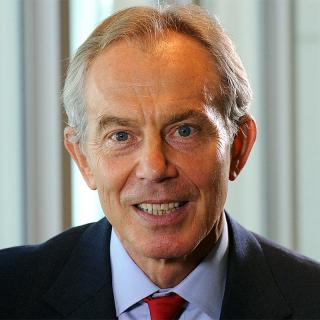 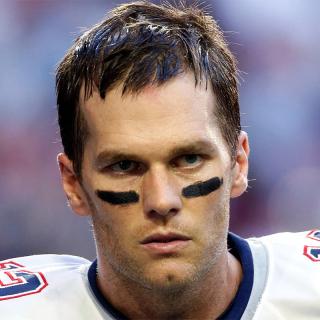