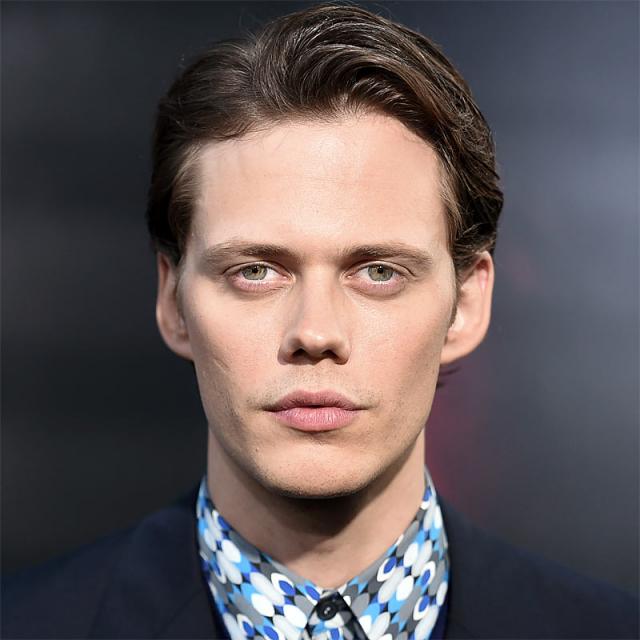 Bill Istvan Günther Skarsgård born 9 August 1990) is a Swedish actor. He portrayed Pennywise the Dancing Clown in the supernatural horror films It (2017) and It Chapter Two (2019), based on Stephen King's novel of the same name, and appeared in the comedy Simple Simon (2010), the dystopian thriller The Divergent Series: Allegiant (2016), the espionage thriller Atomic Blonde (2017), the comedy-horror Villains (2019), and the drama Nine Days (2020). He also starred in the supernatural horror series Hemlock Grove (2013–2015) and the anthology horror series Castle Rock (2018–2019). The son of actor Stellan Skarsgård and doctor My Skarsgård. He has seven siblings: Alexander, Gustaf, Valter (all actors), as well as Sam, Eija, Ossian, and Kolbjörn. Ossian and Kolbjörn are half-brothers from the later marriage between Stellan Skarsgård and Megan Everett. 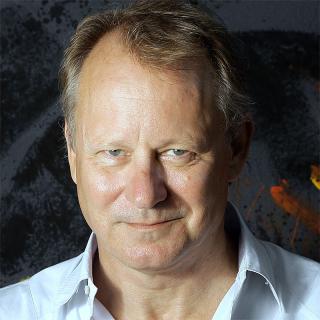