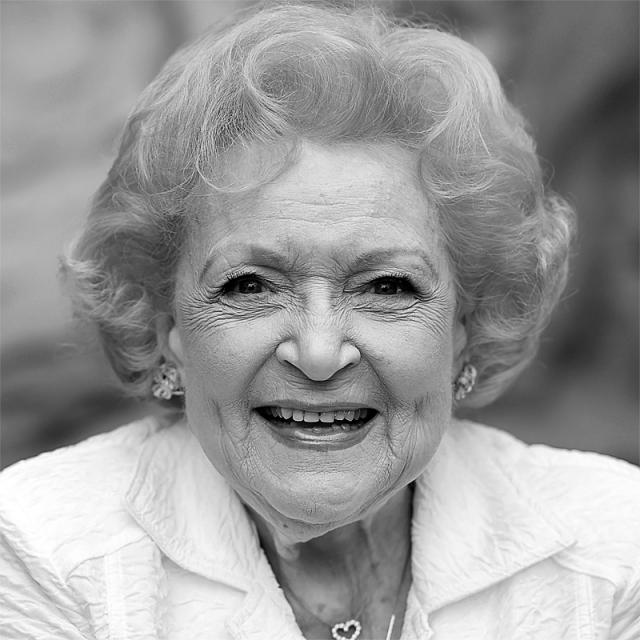 Betty Marion White Ludden (January 17, 1922 – December 31, 2021) was an American actress and comedian. A pioneer of early television, with a career spanning seven decades, White was noted for her vast work in the entertainment industry. She was among the first women to exert control both in front of and behind the camera and the first woman to produce a sitcom (Life with Elizabeth), which contributed to her being named honorary Mayor of Hollywood in 1955. White is often referred to as the "First Lady of Television", a title used for a 2018 documentary detailing her life and career. After making the transition to television from radio, White became a staple panelist of American game shows, including Password, Match Game, Tattletales, To Tell the Truth, The Hollywood Squares, and The $25,000 Pyramid; dubbed "the first lady of game shows", White became the first woman to receive the Daytime Emmy Award for Outstanding Game Show Host for the show Just Men! in 1983. She was also known for her appearances on The Bold and the Beautiful, Boston Legal, and The Carol Burnett Show. Her biggest roles include Sue Ann Nivens on the CBS sitcom The Mary Tyler Moore Show (1973–1977), Rose Nylund on the NBC sitcom The Golden Girls (1985–1992), and Elka Ostrovsky on the TV Land sitcom Hot in Cleveland (2010–2015). She gained renewed popularity after her appearance in the 2009 romantic comedy film The Proposal (2009), and was subsequently the subject of a successful Facebook-based campaign to host Saturday Night Live in 2010, garnering her a Primetime Emmy Award for Outstanding Guest Actress in a Comedy Series. White worked longer in television than anyone else in that medium, earning her a Guinness World Record in 2018. White received eight Emmy Awards in various categories, three American Comedy Awards, three Screen Actors Guild Awards, and a Grammy Award. She has a star on the Hollywood Walk of Fame, and was a 1995 Television Hall of Fame inductee. While volunteering with the American Women's Voluntary Services, White met her first husband Dick Barker, a United States Army Air Forces P-38 pilot. After the war, the couple married and moved to Belle Center, Ohio, where Barker owned a chicken farm; he wanted to embrace a simpler life, but White did not enjoy this. They returned to Los Angeles and divorced within a year. In 1947, she married Lane Allen, a Hollywood talent agent. They divorced in 1949 because he wanted a family but she wanted a career rather than children. On June 14, 1963, White married television host and personality Allen Ludden, whom she had met on his game show Password as a celebrity guest in 1961, and her legal name was changed to Betty White Ludden. He proposed to White at least twice before she accepted. The couple appeared together in an episode of The Odd Couple featuring Felix's and Oscar's appearance on Password. Among the couple's high-profile friends was writer John Steinbeck. In her 2011 book If You Ask Me (And of Course You Won't), White writes about her friendship with the author. Ludden had attended the same school as Steinbeck's wife Elaine Anderson Steinbeck. Steinbeck gave an early draft of his Nobel Prize in Literature acceptance speech to Ludden for his birthday. Allen Ludden died from stomach cancer on June 9, 1981, in Los Angeles. While they had no children together, she was a stepmother to three of his children from his first marriage to Margaret McGloin Ludden, who died of cancer in 1961. White decided not to remarry after Ludden's death. In an interview with Larry King, when asked whether she would remarry, she replied by saying "Once you've had the best, who needs the rest?". When asked by James Lipton on Inside The Actor's Studio that should Heaven exist, what would she like God to say to her when she walked through the Pearly gates, White replied "Come on in Betty. Here's Allen." White attended the Unity Church. White died of natural causes[126] at her home in the Brentwood neighborhood of Los Angeles, California, on December 31, 2021, at the age of 99, just seventeen days short of her 100th birthday and planned celebrations. 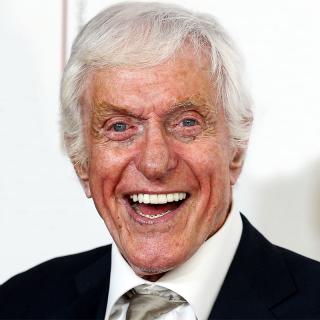 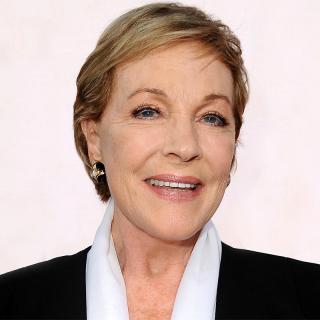 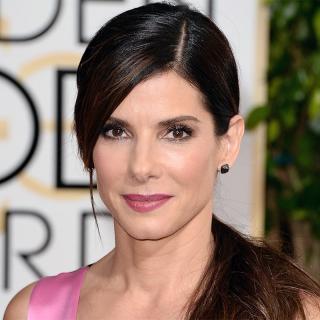 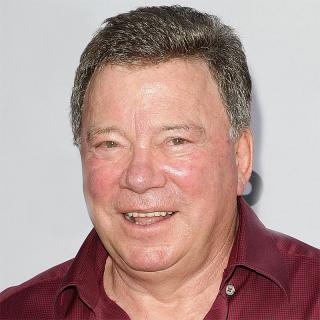 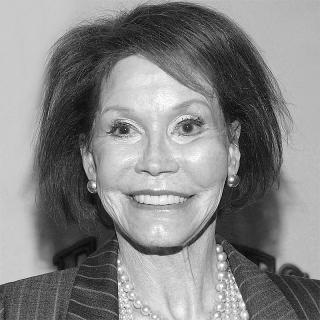