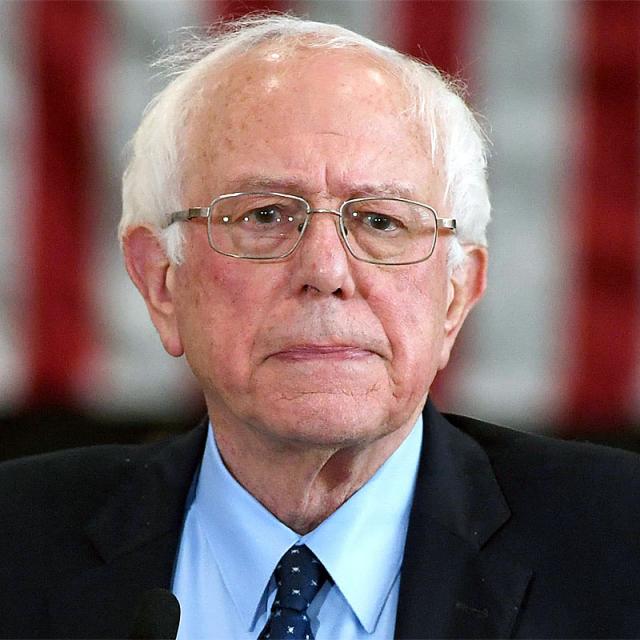 Bernard Sanders (born September 8, 1941) is an American politician who has served as the junior United States Senator from Vermont since 2007 and as U.S. Representative for the state's at-large congressional district from 1991 to 2007. He is the longest-serving independent in U.S. congressional history, although he has a close relationship with the Democratic Party, having caucused with House and Senate Democrats for most of his congressional career. Sanders unsuccessfully sought the Democratic Party nomination for president of the United States in 2016 and 2020. An advocate of social democratic and progressive policies, Sanders is known for his opposition to economic inequality and neoliberalism. On domestic policy, he supports labor rights, universal and single-payer healthcare, paid parental leave, tuition-free tertiary education, and an ambitious Green New Deal to create jobs addressing climate change. On foreign policy, he supports reducing military spending, pursuing more diplomacy and international cooperation, and putting greater emphasis on labor rights and environmental concerns when negotiating international trade agreements. Sanders describes himself as a democratic socialist. Some commentators have described his politics as aligned with the New Deal policies of President Franklin D. Roosevelt. Sanders has been credited with influencing a leftward shift in the Democratic Party since his 2016 presidential campaign. Sanders attended Brooklyn College before graduating from the University of Chicago in 1964. While a student, he was an active protest organizer for the Congress of Racial Equality as well as for the Student Nonviolent Coordinating Committee during the civil rights movement. After settling in Vermont in 1968, he ran unsuccessful third-party political campaigns in the early to mid-1970s. He became elected mayor of Burlington in 1981 as an independent and was reelected three times. He won election to the U.S. House of Representatives in 1990, representing Vermont's at-large congressional district, later co-founding the Congressional Progressive Caucus. He served as a U.S. Representative for 16 years before being elected to the U.S. Senate in 2006. Sanders was reelected to the Senate in 2012 and 2018. In April 2015, Sanders announced his campaign for the 2016 Democratic nomination for president of the United States. Despite initially low expectations, he went on to win 23 primaries and caucuses and around 43% of pledged delegates, to Hillary Clinton's 55%. His campaign generated grassroots enthusiasm, rejecting large donations and Super PAC funds, relying mostly on small-dollar donations. In July 2016, he formally endorsed Clinton in her general election bid against Republican Donald Trump. In February 2019, Sanders announced a second presidential campaign, joining a large field of Democratic candidates pursuing the party nomination. Despite a strong showing in early primaries that briefly made him the front-runner, Sanders suspended his campaign on April 8, 2020 after a string of primary losses to Democratic rival Joe Biden. He remains on the ballot in states that have not yet voted in an effort to influence the Democratic Party's platform. On April 13, Sanders formally endorsed Biden for the Democratic nomination. 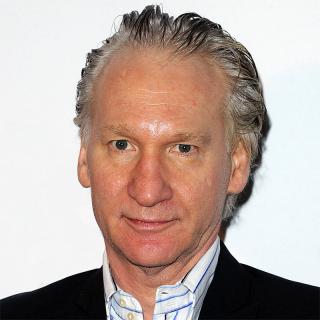