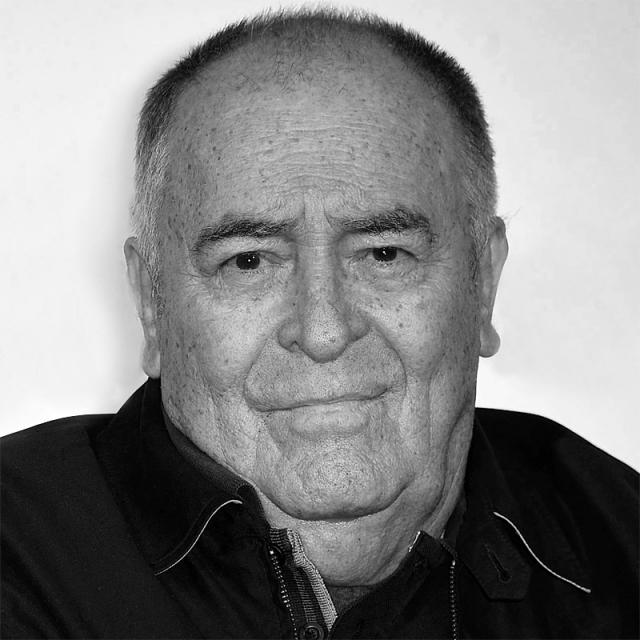 Bernardo Bertolucci, the Italian director whose films were known for their colorful visual style, was born in Parma, Italy. He attended Rome University and became famous as a poet. He served as assistant director for Pier Paolo Pasolini in the film Accattone (1961) and directed The Grim Reaper (1962). His second film, Before the Revolution (1964), which was released in 1971, received an Academy Award nomination for best screenplay. Bertolucci also received an Academy Award nomination as best director for Last Tango in Paris (1972), and the best director and best screenplay for the film The Last Emperor (1987), which walked away with nine Academy Awards. 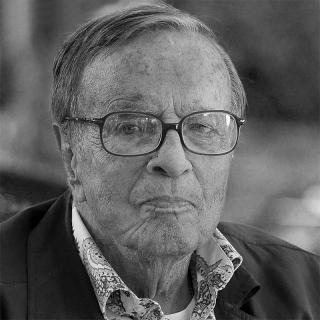