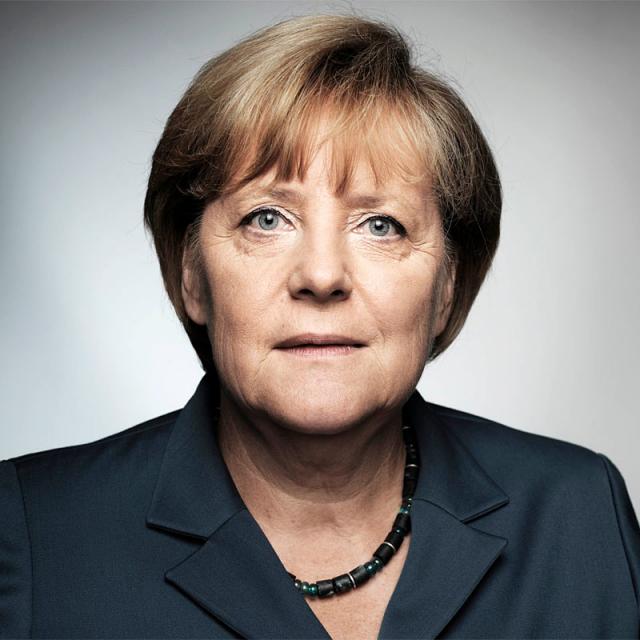 Angela Dorothea Merkel (née Kasner; born 17 July 1954) is a German politician who has been Chancellor of Germany since 2005. She served as Leader of the Opposition from 2002 to 2005 and as Leader of the Christian Democratic Union (CDU) from 2000 to 2018. A member of the Christian Democratic Union, Merkel is the first female chancellor of Germany. Merkel has been widely described as the de facto leader of the European Union, the most powerful woman in the world and by many commentators since 2016 as the "leader of the free world". Merkel was born in Hamburg in then-West Germany, moving to East Germany as an infant when her father, a Lutheran clergyman, received a pastorate in Perleberg. She obtained a doctorate in quantum chemistry in 1986 and worked as a research scientist until 1989. Merkel entered politics in the wake of the Revolutions of 1989, briefly serving as deputy spokesperson for the first democratically elected East German Government led by Lothar de Maizière. Following German reunification in 1990, Merkel was elected to the Bundestag for the state of Mecklenburg-Vorpommern. As the protégée of Chancellor Helmut Kohl, Merkel was appointed as Minister for Women and Youth in 1991, later becoming Minister for the Environment, Nature Conservation and Nuclear Safety in 1994. After the CDU lost the 1998 federal election, Merkel was elected CDU General Secretary, before becoming the party's first female leader two years later in the aftermath of a donations scandal that toppled Wolfgang Schäuble. She was the Leader of the Opposition from 2002 to 2005. Following the 2005 federal election, Merkel was appointed to succeed Gerhard Schröder as Chancellor of Germany, leading a grand coalition consisting of the CDU, its Bavarian sister party the Christian Social Union (CSU) and the Social Democratic Party (SPD). Merkel is the first woman to be elected chancellor, and the first chancellor since German reunification to have been raised in the former East Germany. At the 2009 federal election, the CDU obtained the largest share of the vote, and Merkel was able to form a coalition government with the Free Democratic Party (FDP). In the 2013 federal election, Merkel's CDU won a landslide victory with 41.5% of the vote and formed a second grand coalition with the SPD, after the FDP lost all of its representation in the Bundestag. At the 2017 federal election, Merkel led the CDU to become the largest party for the fourth time, and was sworn in for a joint-record fourth term as Chancellor on 14 March 2018. In foreign policy, Merkel has emphasized international cooperation, both in the context of the European Union and NATO, and strengthening transatlantic economic relations. In 2007, Merkel served as President of the European Council and played a central role in the negotiation of the Treaty of Lisbon and the Berlin Declaration. Merkel played a crucial role in managing the global financial crisis and the European debt crisis. She negotiated a stimulus package in 2008 focusing on infrastructure spending and public investment to counteract the Great Recession. In domestic policy, Merkel's "Energiewende" program has focused on future energy development, seeking to phase out nuclear power in Germany, reduce greenhouse gas emissions, and increase renewable energy sources. Reforms to the Bundeswehr which abolished conscription, health care reform, and more recently her government's response to the 2010s migrant crisis and the COVID-19 pandemic in Germany have been major issues during her chancellorship. She has served as senior G7 leader since 2014, and previously from 2011 to 2012. In 2014 she became the longest-serving incumbent head of government in the European Union. In October 2018, Merkel announced that she would stand down as Leader of the CDU at the party convention, and would not seek a fifth term as Chancellor in 2021. 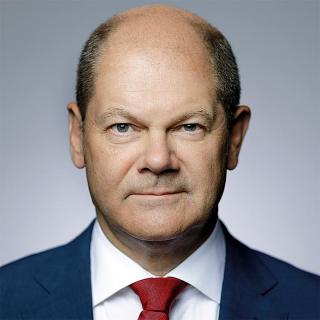 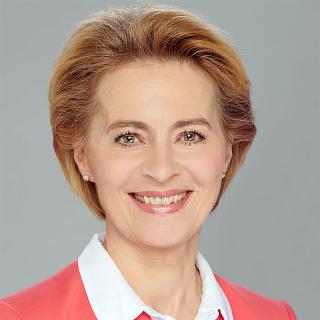 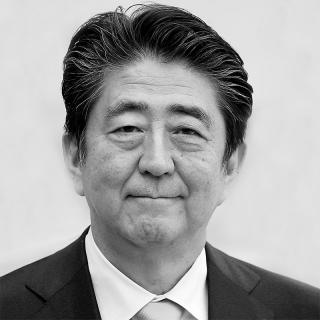