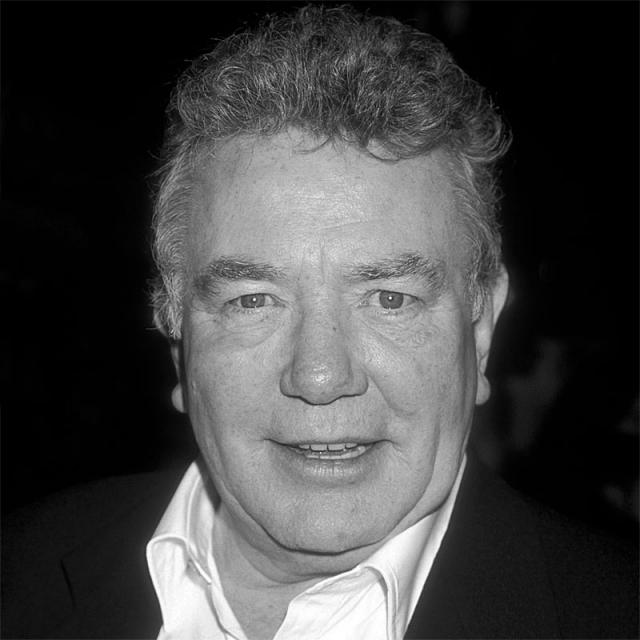 The son of a Lancashire bookmaker, Albert Finney came to motion pictures via the theatre. In 1956, he won a scholarship to RADA where his fellow alumni included Peter O'Toole and Alan Bates. He joined the Birmingham Repertory where he excelled in plays by William Shakespeare. A member of the Royal Shakespeare Company, Finney understudied Laurence Olivier at Stratford-upon-Avon, eventually acquiring a reputation as 'the new Olivier'. He first came to critical attention by creating the title role in Keith Waterhouse's "Billy Liar" on the London stage. His film debut soon followed with The Entertainer (1960) by Tony Richardson with whom had earlier worked in the theatre. With the changing emphasis in 60s British cinema towards gritty realism and working-class milieus, Finney's typical screen personae became good-looking, often brooding proletarian types and rebellious anti-heroes as personified by his Arthur Seaton in Karel Reisz's Saturday Night and Sunday Morning (1960). His exuberant defining role, however, was in the bawdy period romp Tom Jones (1963) in which Finney revealed a substantial talent for comedy. In the same vein, he scored another hit opposite Audrey Hepburn in the charming marital comedy Two for the Road (1967).

By 1965, Finney had branched out into production, setting up Memorial Enterprises in conjunction with Michael Medwin. In 1968, he directed himself in Charlie Bubbles (1968) and three years later produced the Chandleresque homage Gumshoe (1971), in which he also starred as Eddie Ginley, a bingo-caller with delusions of becoming a private eye. From 1972 to 1975, Finney served as artistic director of the Royal Court Theatre. His intermittent forays to the screen confirmed him as a versatile international actor of note, though not what one might describe as a mainstream star. His roles have ranged from Ebenezer Scrooge in the musical version of Scrooge (1970) to Daddy Warbucks in Annie (1982) and (in flamboyant over-the-top make-up) Hercule Poirot in Murder on the Orient Express (1974). He appeared as Minister of Police Joseph Fouché in Ridley Scott's superb period drama The Duellists (1977) and as a grandiloquent Shakespearean actor in The Dresser (1983) for which he received an Oscar nomination. For the small screen Finney essayed Pope John Paul II (1984) and was a totally believable Winston Churchill in the acclaimed The Gathering Storm (2002). His final movie credit was in the James Bond thriller Skyfall (2012). Finney was five-times nominated for Academy Awards in 1964, 1975, 1984, 1985 and 2001. He won two BAFTA Awards in 1961 and 2004. True to his working-class roots, he spurned a CBE in 1980 and a knighthood in 2000, later explaining his decision by stating that the 'Sir thing' "slightly perpetuates one of our diseases in England, which is snobbery". Albert Finney was diagnosed with kidney cancer in 2011. He died on February 7 2019 at a London hospital from a chest infection at the age of 82. Upon his death, John Cleese described him as "the best" and "our greatest actor". 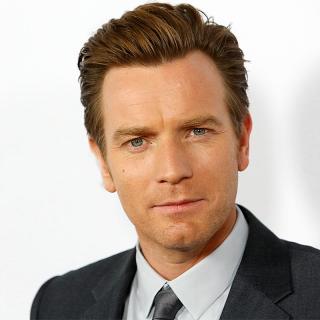 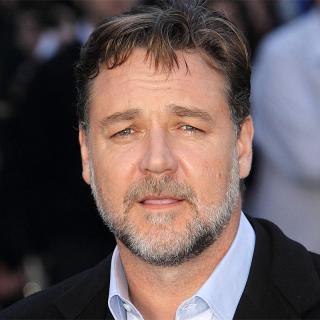 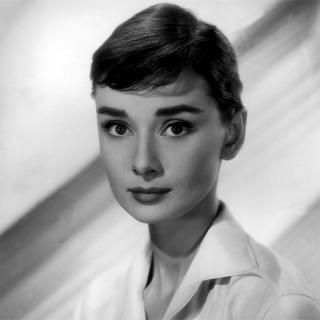